Sharing a Halloween costume concept with your significant other is totally acceptable and is typically highly commended, but finding the right match isn’t as easy as it seems. If you’re opting for a couples costume beyond Disney princes and Princesses, we’ve got a few A+ ideas for you to consider: 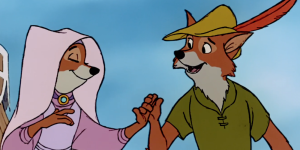 Robin Hood and Maid Marian are one of our favorite Disney couples, and their outfits make them a great couples costume idea for Halloween. We love Maid Marian’s layered dress look and choker necklace, and what guy wouldn’t look great in a green tunic and feather cap? 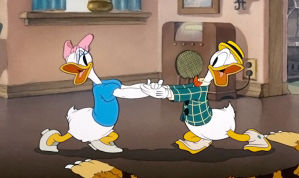 Donald and Daisy are a classic couple easily, distinguished by their signature outfit and accessories. 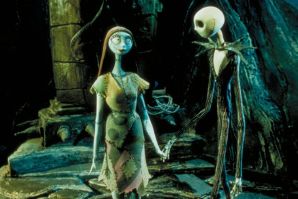 We highly recommend being Jack Skellington and Sally for a Halloween evening. They’re both such fun characters to play for a night, and their makeup is pretty awesome. 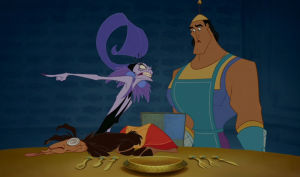 This duo may be far from romantically involved, but the hilarious pairing is sure to create conversation. On your own, people may not understand who you’re trying to be, but together, the combination is perfect. 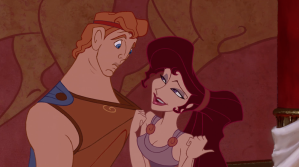 If you have long luscious hair and your significant other looks good in a cape, you should probably be Hercules and Megara for Halloween. 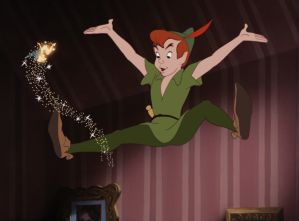 Green tights definitely need to be involved to make this costume really fly. If you’re up for that challenge, this couples costume is always a great choice. 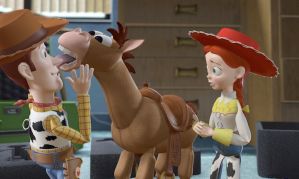 Upgrade your casual cowboy and cowgirl looks by being Woody and Jessie. To complete the look, you’ll need to DIY a toy’s pullstring to affix to the back of your top. Remember to practice your catch phrases! 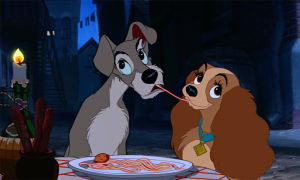 Make this costume Instagram-worthy by bringing a piece of string with you wherever you go. When someone asks who you are, share the string in your mouth like a string of spaghetti. Angle your eyes up to the corner to really get the full effect of this adorable scene. 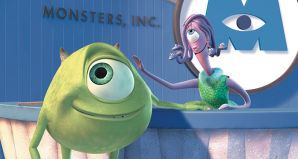 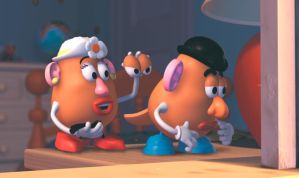 The Potato Head couple isn’t an easy costume to put together on your own, but it’s always one that turns heads!

This year’s favorite friendly duo is a great choice for a costume between you and a friend, brother, or significant other. 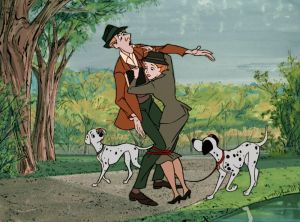 Anita and Roger wear some of our favorite fall outfits. To really pull their looks off, carry around a dalmatian plush.

These costumes will take a lot of DIY effort, but when complete, they will be the talk of the party. 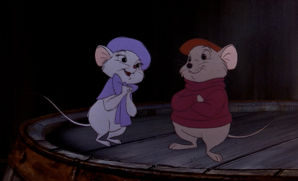 While a little bit abstract, costumes for Bianca and Bernard are nostalgic and easy to put together. 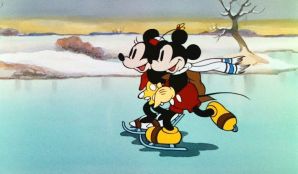 Last, but certainly not least, no Disney couple is more classic than Mickey and Minnie Mouse. It’s not a difficult costume to pull off, and it’s one we know everyone will enjoy.

Splendid Hairstyles for a Disney Princess

Universal Orlando Are These 10 Things We Must Do?

Jingle Bell, Jingle BAM will be returning to...

TRON attraction to open at the Magic Kingdom...