Walt Disney World is rolling out its second-generation crop of MagicBands in its theme parks and on-property retail outlets.

MagicBand 2, as Disney has dubbed them, has a thinner design and a pop-out disc that can be inserted into the new MagicKeepers, which carry the disc via carabiner clip or lanyard clip. It’s an option that frees up guest wrists.

The solid-color MagicBand 2s are $12.99 — the same price as the original solid MagicBands. The MagicKeeper Mickey or Minnie lanyard clip costs $12.99, and the MagicKeeper carabiner sells for $9.99. 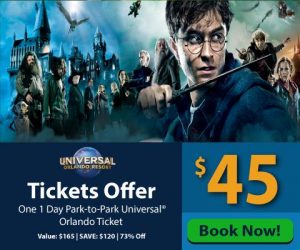 Halle Bailey Officially Cast as Ariel in ‘The...

Disney Is Considering To Make A Live-Action Version...

Toy Story Land is Everything we Expect and...