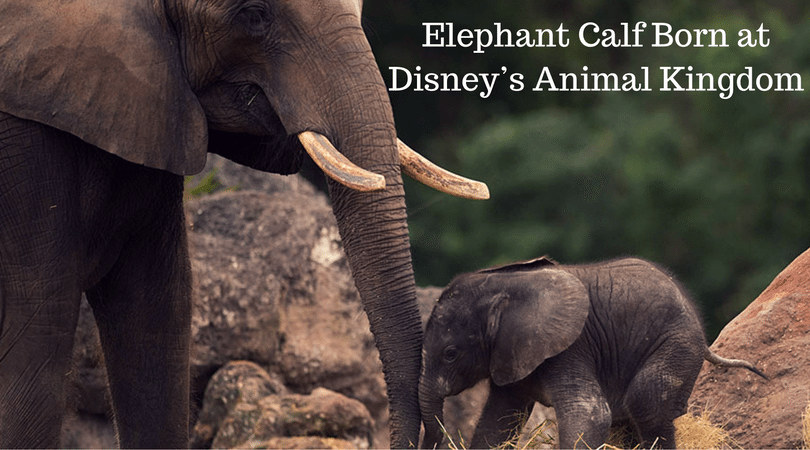 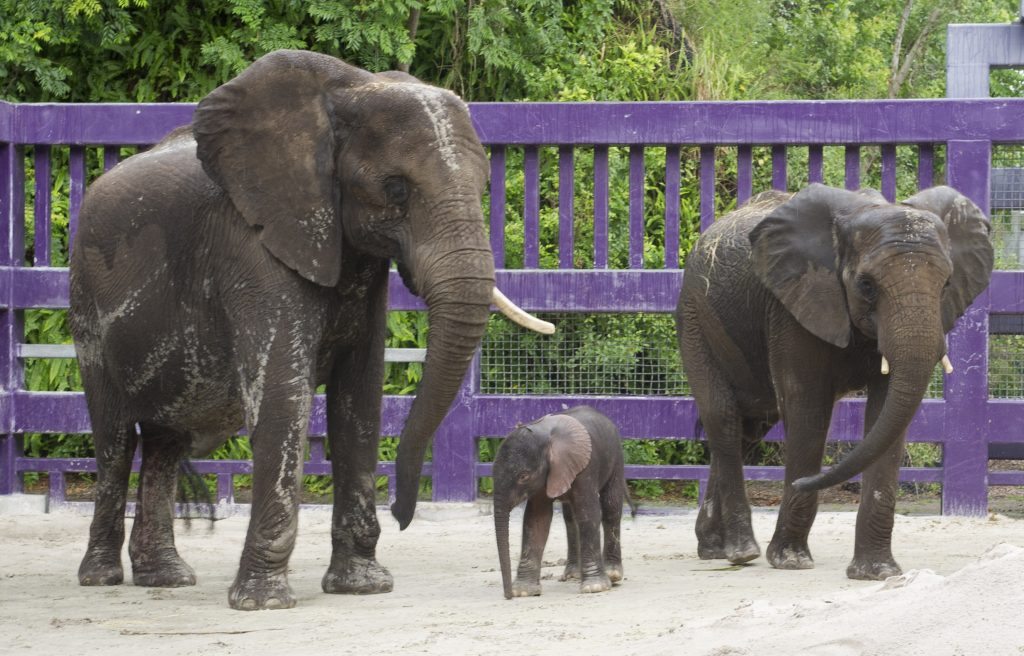 Donna and her baby spent a short time backstage where Stella began nursing, bonding with mom and getting to know some of the other elephants in her family. This is the third calf for Donna, who has given birth to two other female calves, Nadirah in 2005, and Luna in 2010. Stella raises the number of elephants in the Disney’s Animal Kingdom herd to 10, including three males and six females.

Our elephant program makes an important contribution to the worldwide conservation and understanding of these amazing creatures. In fact, our scientists study the behavior and vocalizations of our elephants, and have learned a lot about how they communicate with each other. 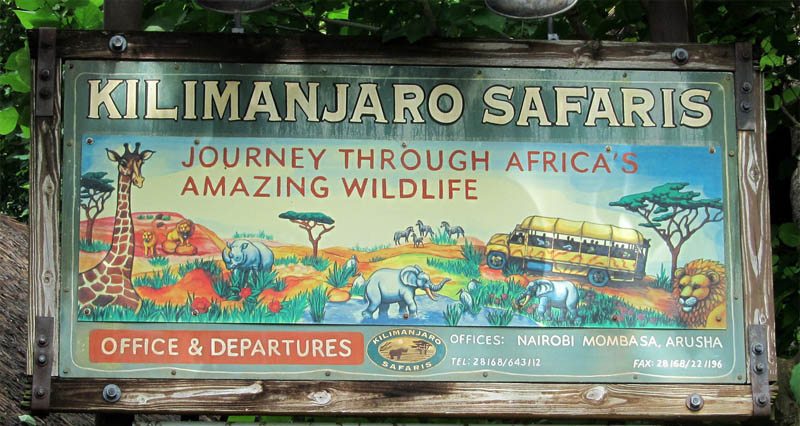 LOVE ORLANDO NO MATTER WHERE YOU CHOOSE TO STAY,
MAGICALGETAWAY IS AT YOUR SERVICE.